Redmi 7A Now Available via Offline Stores in India

By: Anindita Ghosh
In: Mobile
Tagged: Now Available, Redmi 7A 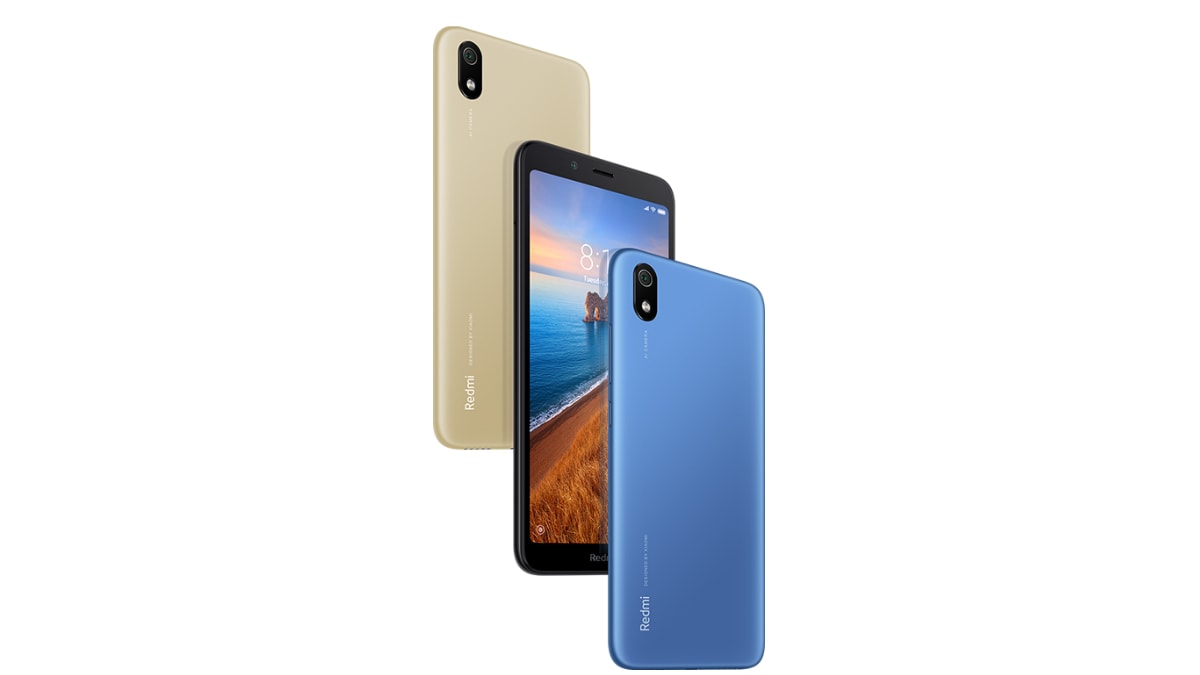 Redmi 7A is now available in offline stores in India. The phone was launched last month, and has since been sold via flash sales on Flipkart and Mi.com both. Xiaomi has now confirmed to Gadgets 360 that the phone is now available in retail stores as well. Key highlights of the Redmi 7A include an HD+ display, octa-core Qualcomm Snapdragon 439 SoC, up to 32GB of onboard storage, a 12-megapixel Sony IMX486 rear camera, 5-megapixel selfie camera, and a large 4,000mAh battery.

Starting today, the Redmi 7A ₹ 5,799 smartphone will be available offline as well. The phone should be priced similar to the online prices, but the buyer can expect a small retailer premium to be added to the online price. To recall, the Redmi 7A price in India starts at Rs. 5,999 for the base 2GB RAM + 16GB storage variant, while its 2GB RAM + 32GB storage option comes at Rs. 6,199. All of July, the phone was sold at an introductory price of Rs. 5,799 and Rs. 5,999 respectively. The phone comes in four colour options, namely Matte Black, Matte Blue, Foggy Gold, and Matte Gold colour options.

As for online, the next sale is scheduled for 12am (midnight) IST, when the Flipkart National Shopping Days are set to begin. The phone will be made available on Flipkart and Mi.com both.

For photos and videos, the Redmi 7A flaunts the 12-megapixel Sony IMX486 camera at the back along with an LED flash and PDAF lens. There is also a 5-megapixel selfie camera at the front. The front-facing camera supports AI Face Unlock feature. Furthermore, the company is set to bring an AI Scene Detection feature to the Redmi phone through an over-the-air (OTA) update.

The Redmi 7A has 16GB and 32GB of internal storage options that both are expandable via microSD card (up to 256GB) with a dedicated slot. Connectivity options include 4G VoLTE, Wi-Fi 802.11 b/g/n, Bluetooth v4.0, GPS/ A-GPS, FM radio, Micro-USB, and a 3.5mm headphone jack. Besides, the phone packs a 4,000mAh battery with 10W charging support and includes P2i splash-resistant coating on top.