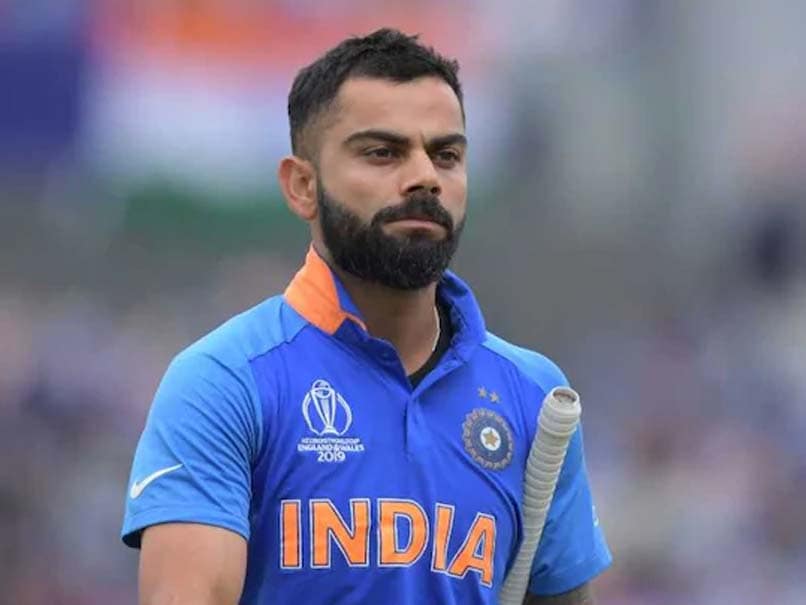 Virat Kohli took to Twitter to pay tribute to the former External Affairs Minister Sushma Swaraj, who died on Tuesday after suffering a massive cardiac arrest. “Deeply saddened by the news of Sushma Ji’s demise, may her soul rest in peace,” Virat Kohli tweeted. The 67-year-old’s sudden death led to an outpour of emotions on the social media as various sports personalities expressed shock and grief and recalled the moments when they got to interact with her. Other sportspersons including Gautam Gambhir, Virender Sehwag, Saina Mirza etc also paid condolences to the leader.