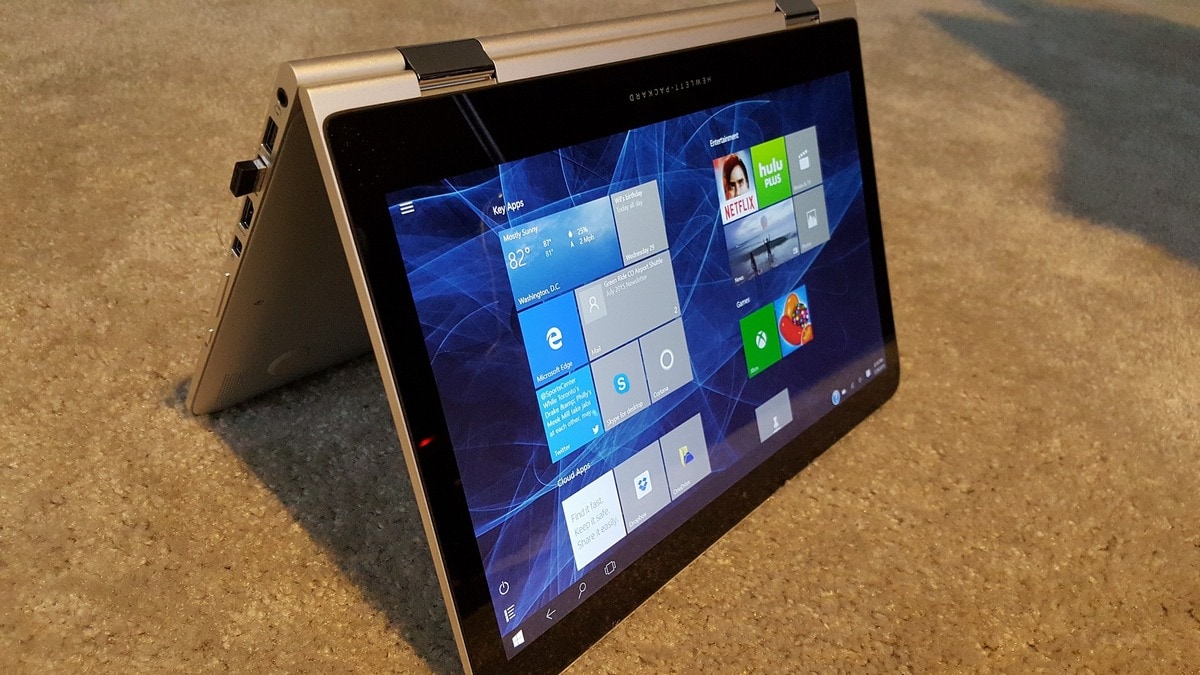 In a bid to further allow users personalise their Windows 10 experience, software giant Microsoft on Monday launched smart phonetic keyboards for 10 Indian languages as part of its May 2019 update. The updated phonetic keyboards are now available in Hindi, Bangla, Tamil, Marathi, Punjabi, Gujarati, Odia, Telugu, Kannada, and Malayalam, the company said in a statement.

The keyboards would allow users to work in their preferred languages without having to purchase customised Indic hardware keyboards or stickers.

The technology would let users input transliterated text using the existing keyboards and then convert text from one script to another, depending on the target language.

The new tools would not only help in making computing inclusive, but they are also expected to improve typing speed and accuracy in Indian languages by at least 20 per cent along with making it easier to make regional symbols like the Indian numerals easier to input, the company said.

With this, the software giant moves forward in its aim to integrate virtual keyboards as part of its Windows operating system.

The updated keyboards have automatically been made available with the recent Windows 10 update. The users who have not updated their operating system may get the latest update by going to Settings > Updates & Security > Windows Update. Once the update is installed, the users can activate the Phonetic keyboards by going to Language settings.

To recall, Microsoft had started rolling out the May 2019 update beginning May 21 in a phased manner. Apart from the new keyboards, the update brings speed improvements, a light desktop theme, Windows Sandbox for professional users, tweaked Start menu, ability to uninstall even more built-in apps, password-less login, and a lot more.