Quake II RTX Is the Classic Remastered by Nvidia, and It’s Coming as a Free Download on June 6 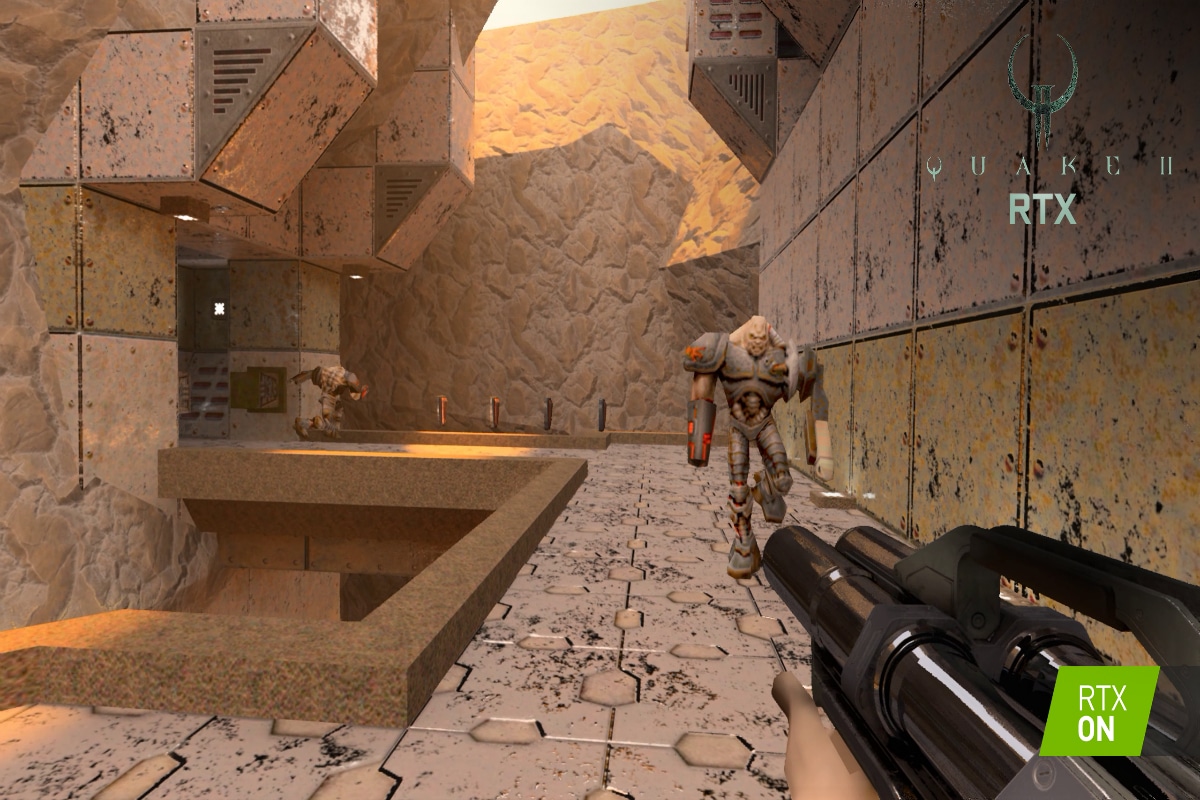 Quake II, the classic first-person shooter video game, was first released in December 1997. The game was developed by id Software and is not a direct sequel to the original Quake, which launched a year before. Now, after more than 20 years, Nvidia has announced that the game has been remastered using a ray-tracing technique called path-tracing, which unifies all lighting effects such as shadows, reflections, refractions and more into a single ray-tracing algorithm. Called Quake II RTX, the remastered video game will be available to download for free for all on GeForce.com starting June 6.

According to a blog post by Nvidia, Quake II RTX is the world’s first game that is fully path-traced using a ray-tracing technique, and the final result looks visually stunning. Path tracing “traces light rays (paths) through the scene in a way that unifies all lighting effects into a single ray-traced algorithm. This elegant form of rendering is used in computer graphics in films but has previously been too expensive for games,” Nvidia says.

The free, remastered Quake II RTX features the first three single-player levels of Quake II. Those who already own Quake II, however, will get the entire game (including multiplayer deathmatch and cooperative multiplayer modes), fully path-traced, meant to give those who have already played the game a totally new feel while playing. Quake II RTX will be available as a free download for both Windows and Linux users starting June 6 via GeForce.com.

As per Tim Willits, Studio Director at id Software and one of the designers of the original Quake II, “It’s rare that a PC game has the impact and longevity of Quake II, and seeing it reimagined with ray tracing 20 years later is something special for me. Equally special is the relationship with Nvidia, whom we have worked with since the early days of first-person shooters. Seeing how Nvidia integrated modern features into this classic game is really exciting.” 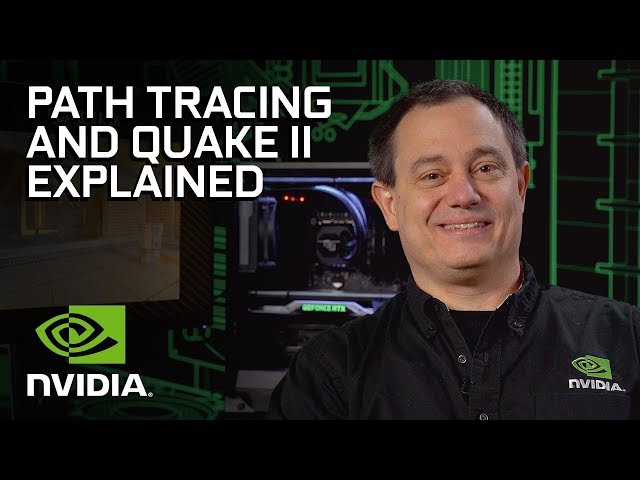 Matt Wuebbling, head of GeForce marketing at Nvidia, added, “Quake II RTX is an expression of our love and passion for PC gaming. By applying next-generation ray-traced graphics technologies and using the Vulkan API, we are able to share this PC classic with a new generation of gamers who can download and play it for free.” The blog post adds that Quake II RTX uses an extension called Nvidia VKRay, and along with Vulkan API, it allows developers to create visually stunning graphics using the advanced ray-tracing technique.