By: Rakesh Sashmal
In: Internet 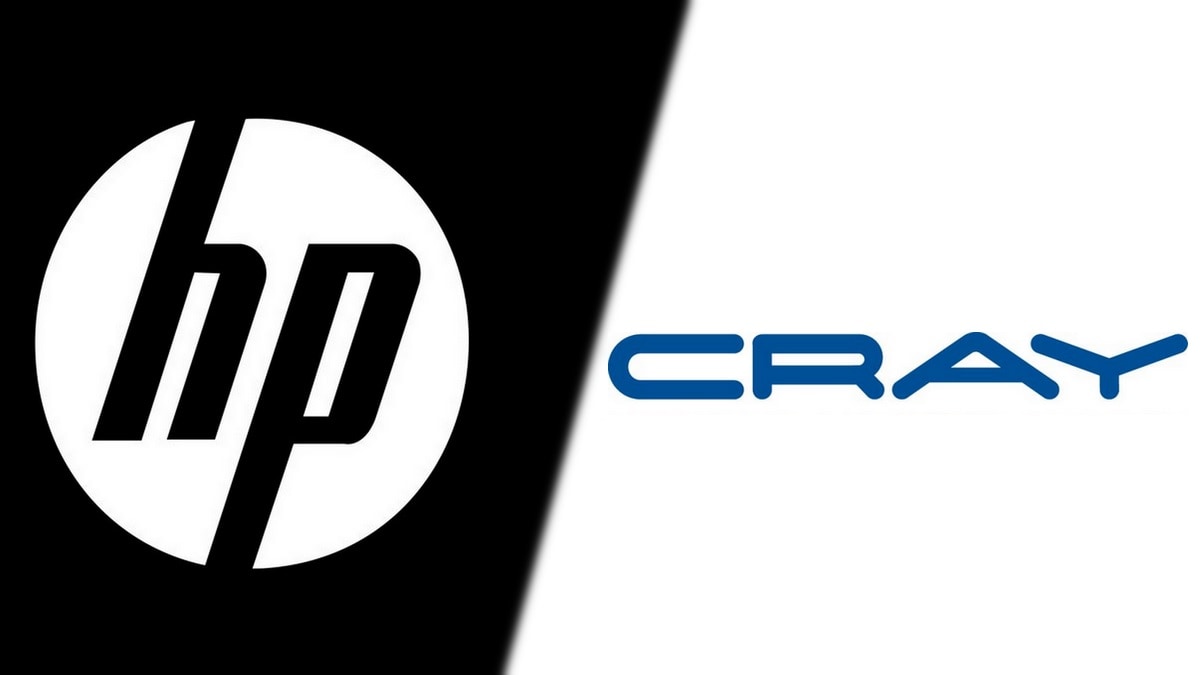 Hewlett Packard Enterprise has agreed to buy US supercomputer maker Cray in a deal valued at about $1.4 billion (roughly Rs. 9,848 crores) as the firm works to become more competitive in high-end computing.

Cray investors will get $35 (roughly Rs. 2,500) a share in cash, the companies said in a statement on Friday, confirming an earlier Bloomberg report. That represents a premium of about 17 percent above Thursday’s closing price. The deal values Cray at $1.3 billion (roughly Rs. 9,145 crores) net of cash, the firms said in the statement.

The deal will help HP Enterprise strengthen its position against International Business Machines. It could also become HP Enterprise’s biggest since it started trading in 2015, surpassing its acquisition of Nimble Storage Inc. for about $1 billion (roughly Rs. 7,034 crores) more than two years ago, according to data compiled by Bloomberg.

HP Enterprise has mostly been paring down since it was created from the breakup of Hewlett-Packard. In 2017, it completed a spinoff and merger of its enterprise services business with Computer Sciences Corp. It’s also separated some software assets in an $8.8 billion (roughly Rs. 61,898 crores) deal with UK-based Micro Focus International.

Still, the company has also committed $4 billion (roughly Rs. 28,126 crores) through 2022 to initiatives to develop artificial intelligence, the Internet of things and distributed computing offerings. Chief Executive Officer Antonio Neri, who succeeded Meg Whitman last year, said in November that HP Enterprise would start to see a return on that investment over the next two years.

Loss-making Cray traces its roots back to a company founded in 1972 by Seymour Cray, known as the “father of supercomputing.” This month, it signed a deal with the US Department of Energy’s Oak Ridge National Laboratory to build a new $600 million (roughly Rs. 4,220 crores) system for research on artificial intelligence, weather, subatomic structures, genomics and physics.

HP Enterprise’s own high-end computer systems are used by the University of Notre Dame, the Pittsburgh Supercomputing Center and chemical giant BASF SE, according to its website. Last year, it won a $57 million (roughly Rs. 401 crores) contract to provide supercomputers to the U.S. Department of Defense for helicopter design and weather forecasting.

2019-05-27
Previous Post: Steam Chat Gets its Own iOS, Android App; Steam Guard to Get QR Code Feature
Next Post: Dyson Pure Cool Me Is an Air Purifier for Your Personal Space, Priced at Rs. 25,900