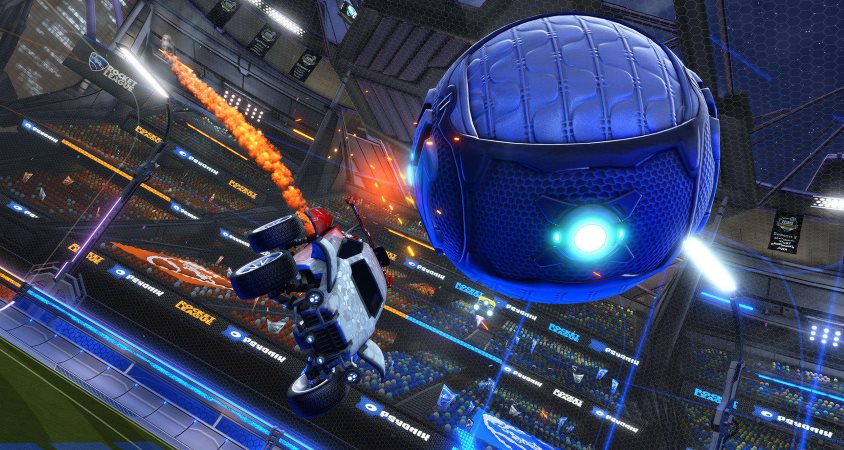 Fortnite creator Epic Games has bought Rocket League studio Psyonix for an undisclosed amount. The news was announced on the official Rocket League website. This marks yet another attempt from Epic to establish its space in the PC games market that has until recently, revolved around Steam. Previously, Epic announced a host of PC games exclusive to the Epic Games Store such as Borderlands 3, The Division 2, and Detroit: Become Human. With the purchase of Psyonix, the PC gaming community speculates that Epic would make Rocket League an Epic Games Store exclusive. Gadgets 360 got in touch with Psyonix to figure out if this would be the case.

“Rocket League remains available for new purchasers on Steam for the time being. Long-term plans will be announced in the future,” a spokesperson for the company said to Gadgets 360 via email.

While the wording may hint at a possible withdrawal from Steam, it would be interesting to see if this is indeed the case. After all, Psyonix was one of the early proponents of cross-platform play. To see Rocket League being removed from Steam would go against this core tenet. Though given how rushed Metro Exodus was announced and removed from Steam, perhaps Epic Games is looking to ease vocal users into the possibility of it exiting Steam before eventually pulling the plug.

“We’ve been working closely with Epic since the early days of Unreal Tournament, and we’ve survived changing tides as partners, so combining forces makes sense in many ways,” Dave Hagewood, Psyonix founder and studio director, said in a statement. “The potential of what we can learn from each other and accomplish together makes us truly excited for the future.”