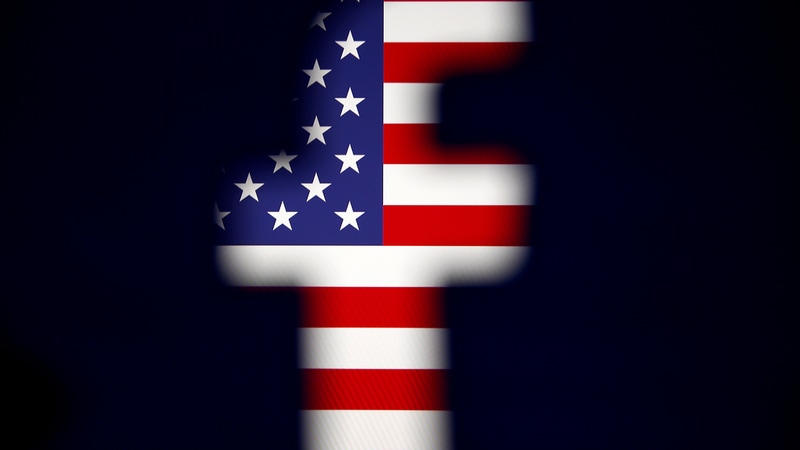 Facebook said on Thursday that it would no longer dispatch employees to the offices of political campaigns to offer support ahead of elections, as it did with US President Donald Trump in the 2016 race.

The company and other major online ad sellers including Alphabet’s Google and Twitter have long offered free dedicated assistance to strengthen relationships with top advertisers such as presidential campaigns.

Brad Parscale, who was Trump’s online ads chief in 2016, last year called onsite “embeds” from Facebook crucial to the candidate’s victory. Facebook has said that Democratic challenger Hillary Clinton was offered identical help, but she accepted a different level than Trump.

Google and Twitter did not immediately respond to requests to comment on whether they also would pull back support.

Facebook said it could offer assistance to more candidates globally by focusing on offering support through an online portal instead of in person. It said that political organisations still would be able to contact employees to receive basic training on using Facebook or for assistance on getting ads approved.

Facebook, Twitter, and Google served as “quasi-digital consultants” to US election campaigns in 2016, researchers from the University of North Carolina at Chapel Hill and University of Utah found in a paper published a year ago.

The companies helped campaigns navigate their services’ ad systems and “actively” shaped campaign communication by suggesting what types of messages to direct to whom, the researchers stated.

Facebook’s involvement with Trump’s campaign drew scrutiny from US lawmakers after the company found its user data had separately been misused by political data firm Cambridge Analytica, which consulted for the Trump campaign.

In written testimony to US lawmakers in June, Facebook said its employees had not spotted any misuse “in the course of their interactions with Cambridge Analytica” during the election.