Nokia D1C May Not Be a Smartphone at All

By: admin
In: Operating System
Tagged: Nokia D1C, Smartphone at All 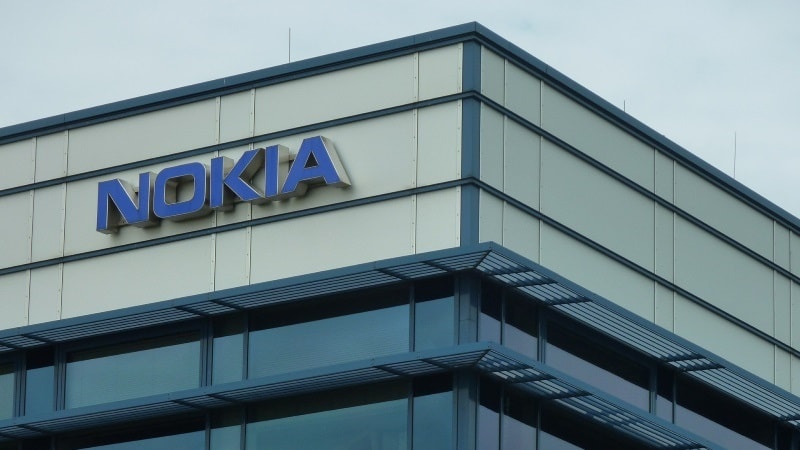 Nokia D1C is a 13.8-inch Android tablet
The tablet is tipped to have a full-HD (1080×1920 pixels) display
Earlier reports suggested the device to be a smartphone
Nokia’s return to the smartphone market is eagerly awaited by everyone; this is precisely why the listing of company’s recently spotted D1C device on benchmark site GFX Bench is likely to disappoint many. As per the listing, the D1C is a 13.8-inch Android tablet, and not a smartphone as anticipated earlier.

Earlier this month, the specifications of a Nokia D1C device were leaked via benchmark site Geekbench, which interestingly, didn’t provide the size of the screen on the device at the time. However, a new listing on GFX Bench clarifies the display size, and tips other specifications. The Nokia D1C listing on GFX Bench suggests that the device will sport a 13.8-inch full-HD (1080×1920 pixels) display and that it will be powered by a 1.4GHz octa-core processor coupled with 3GB of RAM. It also tips that the tablet will run on Android 7.0 Nougat.

Nokia D1C is expected to come with an inbuilt storage of 16GB. In terms of optics, the tablet has been tipped to pack a 16-megapixel rear camera and an 8-megapixel camera at the front.
If real, the Nokia D1C will be the second Android tablet by the company as it has already launched tablet N1 previously.

In May, Nokia signed a deal with Finnish firm HMD Global to make Nokia-branded Android smartphones and tablets for the next 10 years. Since then, leaks have suggested that the company will be coming out with two phones this year with screen sizes of 5.2-inch and 5.5-inch. The smartphones were suggested to sport 2K resolution (QHD) displays and were tipped to come with IP68 certification, which effectively means they will be highly resistant to water and dust on the similar lines to phones like the Samsung Galaxy S7 Edge and Galaxy S7.