By: admin
In: House 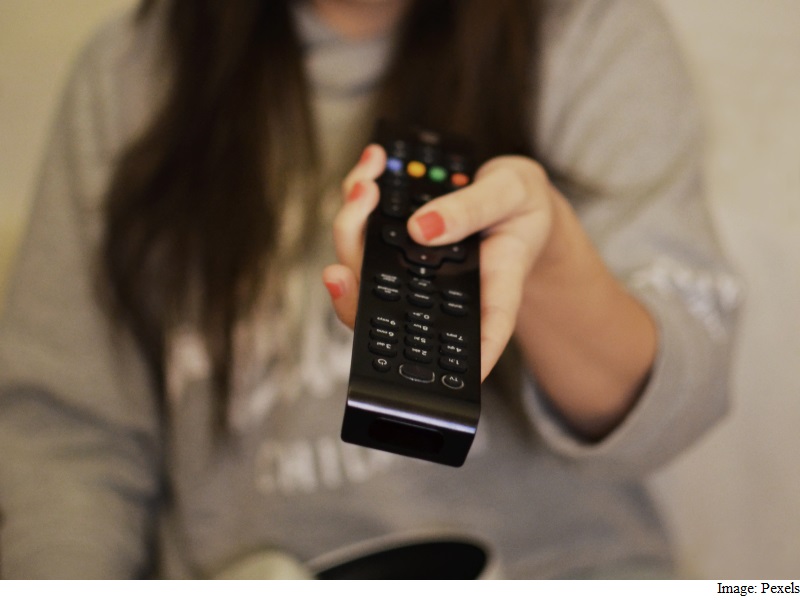 Broadcasting sector regulator Trai on Tuesday notified two tariff amendment orders as per which it has allowed broadcasters to enter into tripartite agreements with distribution platform operators (DPOs) and “commercial” subscribers for supply of signals of TV channels.

As per the orders, a ‘commercial subscriber’ means a subscriber who causes the signals of TV channels to be heard or seen by any person on payment of a specific sum of money.

The statement also said that broadcasters have been mandated to offer their channels or bouquet of channels for commercial subscribers on non-discriminatory terms and conditions.

The broadcasters have also been asked to file their tripartite agreements, if such agreement is done with commercial subscribers, with Trai within 30 days of entering into such agreement.

The statement added that TV Signal to commercial subscribers have to be provided by DPOs only in accordance with “Policy Guidelines for Up-linking/Down-linking of Television Channels”.

These Tariff Amendment Orders have been notified in accordance with the March 9 order of the Telecom Disputes Settlement and Appellate Tribunal (TDSAT) in the matter of Indian Broadcasting Foundation & Ors vs. Trai.

“It is expected that with the coming into force of these changes in the regulatory framework for commercial subscribers, distribution of TV services to commercial subscribers would be streamlined and would be available to them at competitive rates… It is also envisaged that it would balance the interests of all the stakeholders in the value chain and bring in complete transparency in business transactions,” the statement added.