Acer has kicked off IFA 2015 event in Berlin with the launch of eight new Liquid-series smartphones: six running Android 5.1 Lollipop and two based on Windows 10 Mobile. The company also unveiled two new smartphones – the Predator 6 and Jade Prime – with very few details about specifications.

The company stressed that the ‘Z’ prefix in its smartphones denote Android OS while ‘M’ is for Windows 10 Mobile. 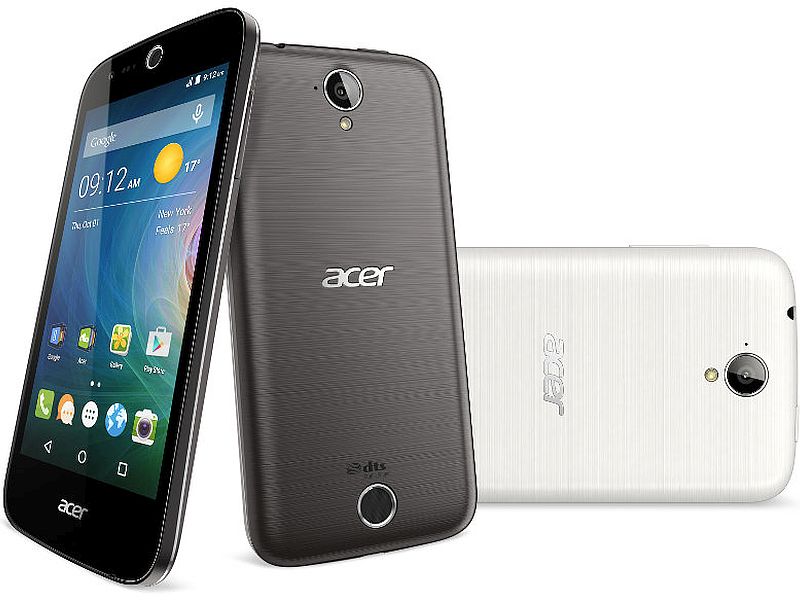 The Acer Liquid Z320 (see above) based on Android 5.1 Lollipop comes with identical specifications as the Windows 10 Mobile powered Liquid M320. The Liquid Z320 (and M320) features a 4.5-inch FWVGA (480×854 pixels) display and are powered by a quad-core Qualcomm Snapdragon MSM8209 processor coupled with 1GB of RAM. It packs an 8GB of inbuilt storage, sports a 5-megapixel rear camera, and 2-megapixel front camera. The handset supports Wi-Fi 802.11 b/g/n, Bluetooth 4.0, and 3G connectivity options. Both the handsets measure 136×66.5×9.6mm. At the launch, the company announced that both the Liquid Z320 and Liquid M320 are targeted towards users who are switching to a smartphone or a feature packed second phone. 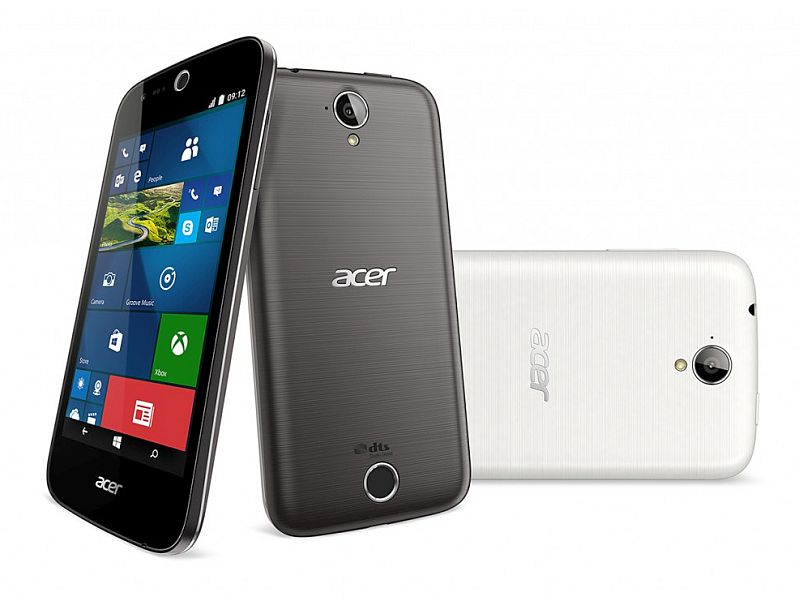 The company is touting its Acer Liquid Z530 as a “perfect selfie smartphone” as the handset packs 8-megapixel front and rear cameras. The front-camera comes with an 88-degree wide-angle lens.

The Taiwanese company also announced that the Liquid Z530 will be available in another variant dubbed Liquid Z530S which will pack an octa-core processor, 3GB of RAM, and 32GB of storage. Unfortunately, the company is yet to reveal pricing and availability details of the handset.

The company touts that the handset features key apps designed as “Float Apps” that take up only a portion of the display so users can see and interact with the screen below. The handset also comes pre-installed with AcerEXTEND which allows a wireless connection with a compatible laptop or PC. 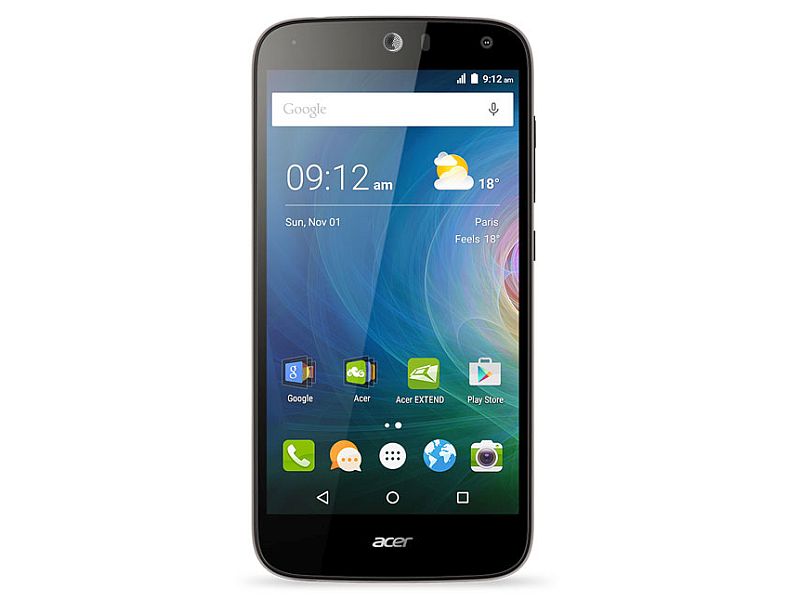 Much like the Liquid Z530 and Z530S, the Liquid Z630 will be available in a Z630S model which will offer an octa-core processor, 3GB RAM, and 32GB inbuilt storage.

At IFA, the company revealed its gamers-oriented Predator 6 smartphone featuring a MediaTek deca-core SoC alongside 4GB of RAM and a large 6-inch HD display. The handset features four speakers. The company is yet to reveal pricing and availability details of the Predator 6.

Acer in partnership with Microsoft also revealed the new Acer Jade Primo smartphone touting it as “pocket PC” and “PC phone”/ The handset comes with Microsoft’s anticipated Windows 10 Continuum feature that allows seamless transition from mobile to desktop modes. It features a 21-megapixel camera with a dual-LED flash, 8-megapixel front camera, a 5.5-inch display, and a Qualcomm Snapdragon 808 processor. According to Acer, the new Jade Primo smartphone will be able to run universal Windows 10 apps. No pricing or availability details of the Jade Primo were revealed by Acer.